In Glen Carbon, Illinois homeowner Carl H. wanted a solution for his settling foundation. In the basement of his home, the walls were cracking. Years before he had called a company to have the cracks sealed thinking he had solved the problem. Unfortunately this did not solve the problem and he was discovering new cracks around his home every month. Finally he decided to call Woods Basement Systems after hearing a commercial on the radio. We have several foundation repair products to solve any foundation problem you may have in your home. In Carl’s home, our team installed our PowerBrace solution. PowerBrace is an I-beam solution holds and supports the wall over time. Carl is happy knowing that his foundation is now stable and supported. 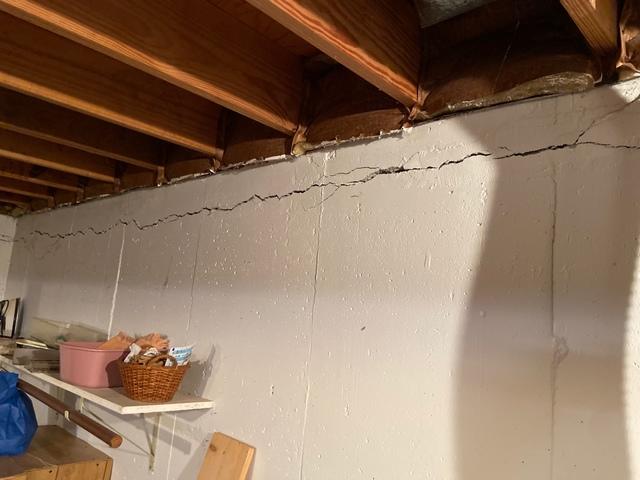 Even after sealing the foundation cracks, the homeowners were discovering more around their home daily. 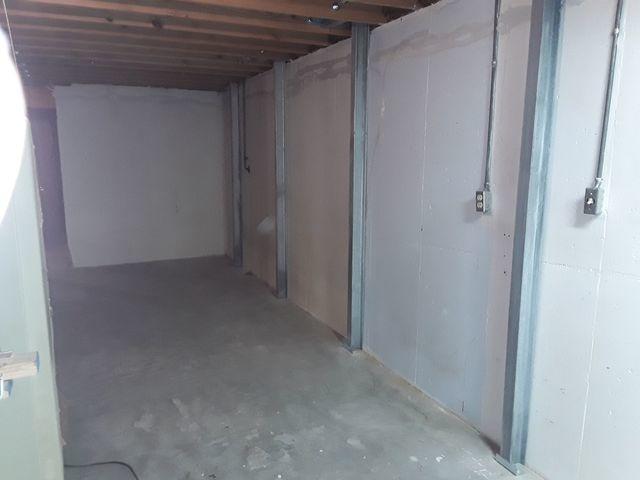 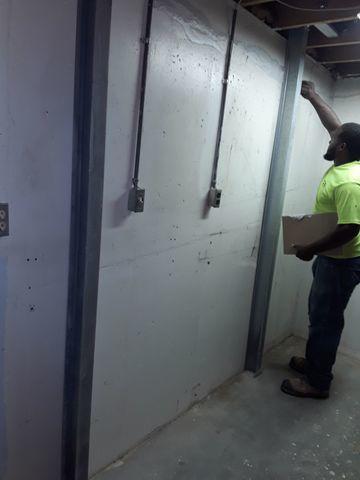 PowerBrace utilizes the strength of the concrete floor and the floor joist to stabilize the foundation wall. 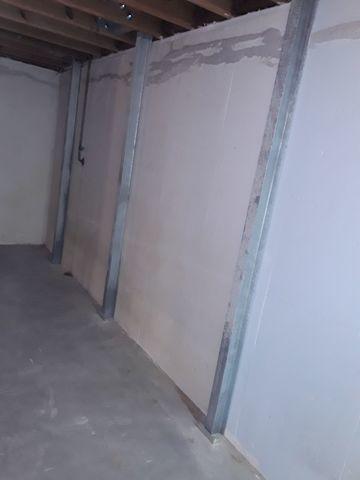 PowerBrace reverses the forces of nature by reinforcing the wall and over time can move the wall back to its original position with out excavation outside of the home or removal of concrete from the basement floor.