In Palestine, Illinois homeowner Jenny M. was concerned about the well-being of her home. Lately, she had noticed cracks forming around her home on the walls of her basement. She was unsure of what was causing it and wanted to solve the problem before it became worse. After talking to friends and family, she made a call to Woods Basement Systems.

Our foreman Jose Lorenzana has over 15 years of experience fixing foundation problems just like the one in Jenny’s home. Jose and his team installed PushPiers underneath the footing of the home to lift and stabilize the walls of the foundation, in many cases lifting the home back to its original position. This solution will close cracks and stop the formation of new ones. Homeowner Jenny was pleased with the work done by the Woods Basement Systems team and now refers family and friends to the company when they have a problem in their basement. 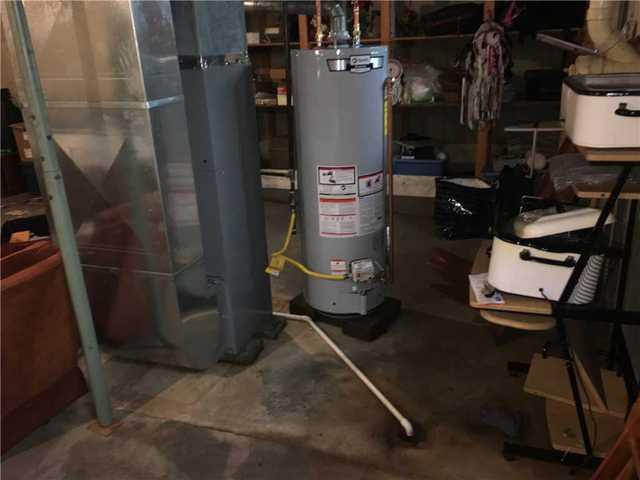 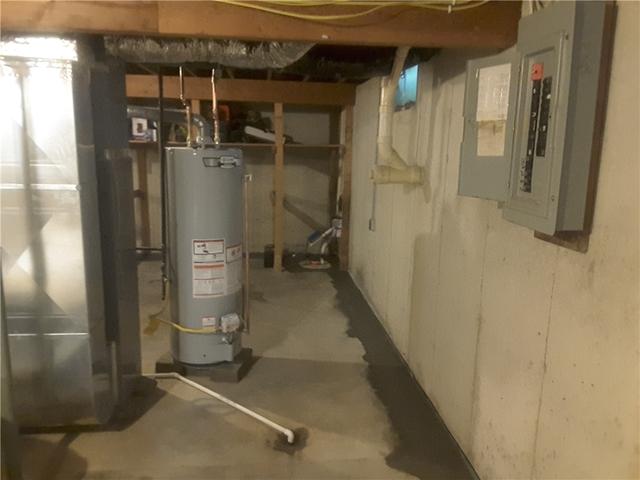 David G. of Ridge Farm, Illinois discovered that his home's basement was holding water after heavy rain showers. He did not want to have to continuously pump out the water, so he called Woods Basement Systems for assistance.

Design specialist Gregory B. assessed the situation and decided that the best option was to install a TripleSafe sump pump and a Waterguard drainage system. Foreman Mason S. then headed to the home to get the job started.

The Waterguard drainage system, pictured above, was placed above the footing of the basement. It collects any water coming up from the ground before it reaches the basement surface. It then drains the water to the sump pump.

David G. no longer has to worry about water entering his home's basement. He now has a dry and waterproof home. 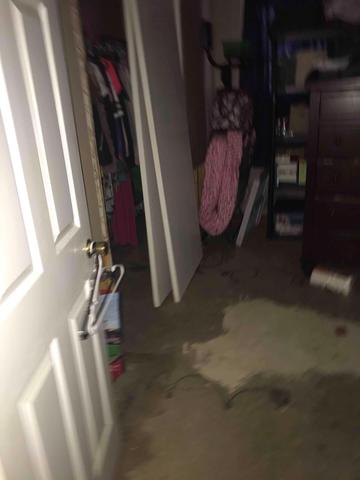 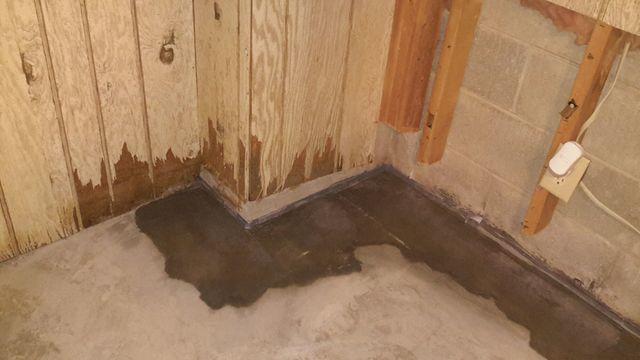 After the snow melted outside, this basement experienced water leaks inside. Without any means of waterproofing inside, water damaged developed on the floor and walls. Team Woods provided protection by installing a new TripleSafe sump pump system with WaterGuard drains to keep water out of the basement for good. 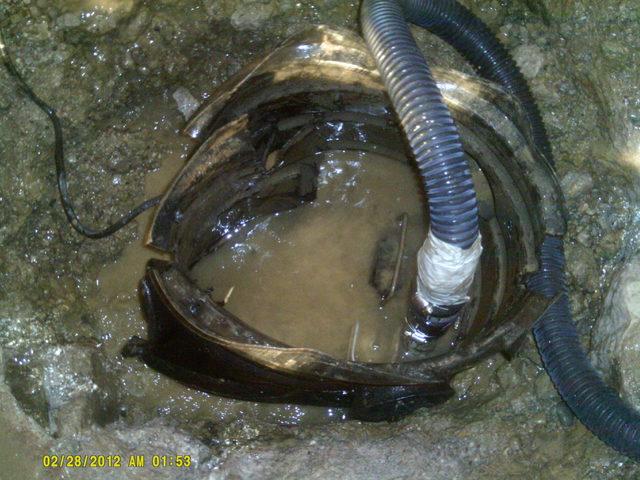 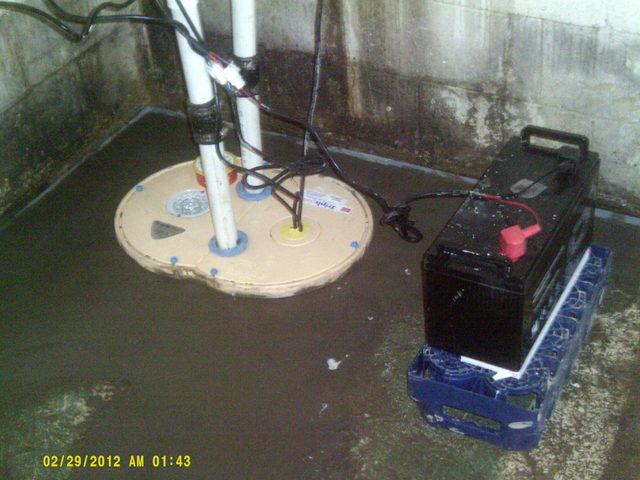 A crawlspace in Westville, IL needed some structural support. The current support blocks were failing, causing cracks and separation of the beams. To solve this issue, Woods installed the SmartJack System. These will stabilize crawl space beams and floor joists. These will also lift the floors above the crawl space back toward their original elevation and reduce floor bounce caused by weakened floor joists or excessive spans. This crawlspace will remain stable and supported for years to come!