In Glasgow, Missouri homeowner Ron W. wanted his basement waterproofed. For years, he had been having problems with rainwater entering her basement where the floor meets the wall. After it would rain or storm, he would have to go down to the basement to check for water and clean it up. Tired of the constant maintenance they were doing in his basement, he decided to call Woods Basement Systems to see what we could do to help. We sent out our foreman Juan Hernandez and his team to install our waterproofing system, WaterGuard. WaterGuard can be installed in just one or two days, and does no damage to the inside or outside of the home. It is installed around the perimeter of the basement, on-top of the footing. 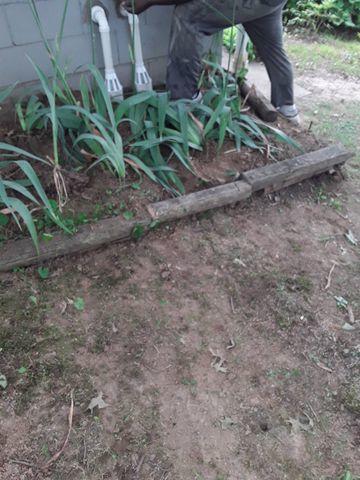 We installed IceGuard outside of the home to keep the water away from the foundation. 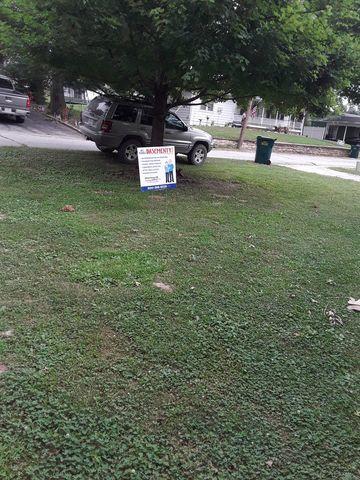 The homeowners were happy with the work done by the Woods Basement Systems team. 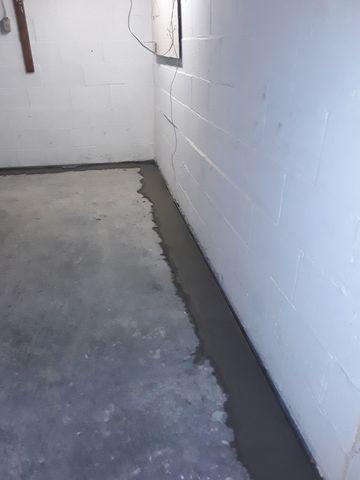 The homeowners will never have to worry about rainwater entering their basement. 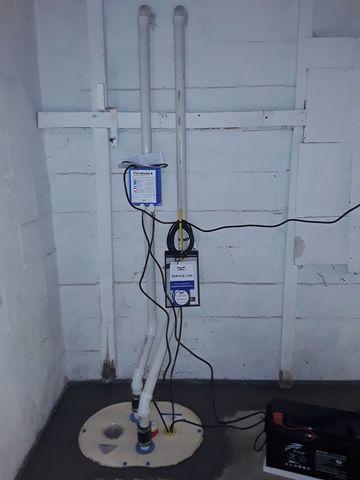 Our TripleSafe sump pump is installed in the corner of the basement to work with the WaterGuard system. 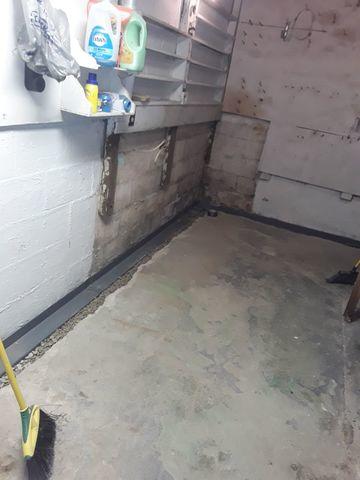 The WaterGuard system is installed around the perimeter of the basement. 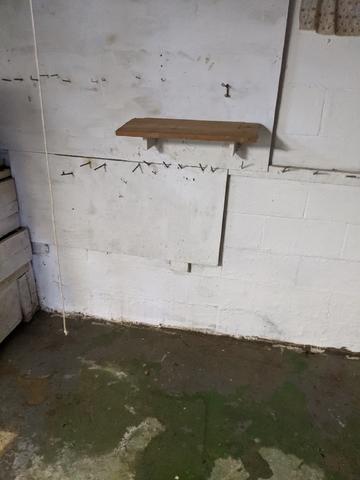 This is the basement before waterproofing, we can see the water damage on the floor of the basement.