In O’Fallon, Missouri homeowner Joan M. was having problems with water coming in her basement. There were also foundation and structural issues in her home. She called Woods Basement Systems to install a solution that would solve her problems. Foreman Greg H. and his team installed our premiere waterproofing system, as well as PowerBrace system to fix the foundation problem. 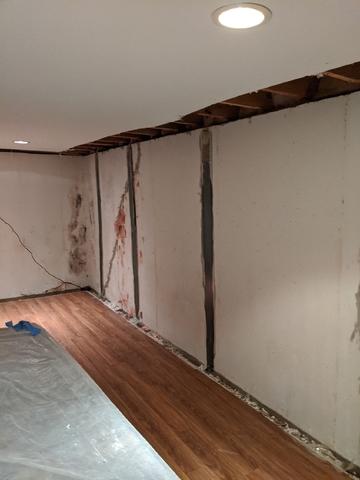 This photo was taken before the basement was waterproofed and the foundation was repaired. 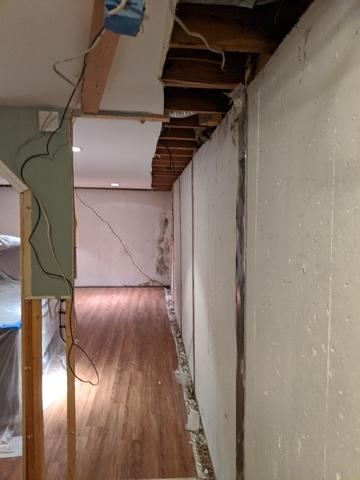 The foundation was severely cracked, showing signs of settlement and water problems. 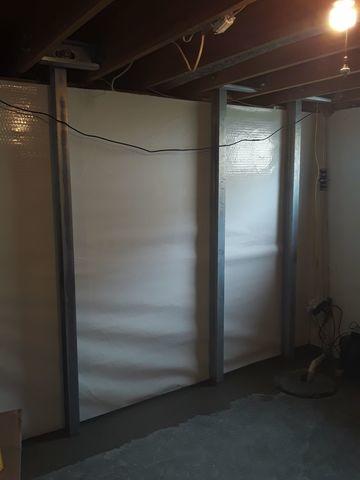 PowerBrace will permanently stabilize the foundation walls of the home, giving the homeowner peace of mind. 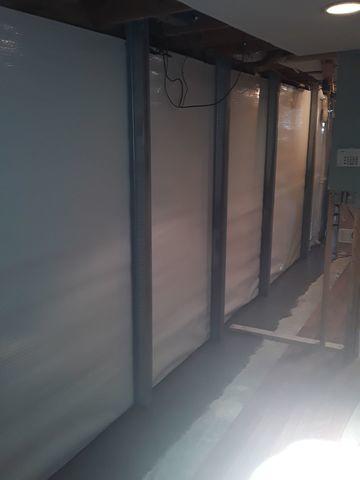 This basement was waterproofed using WaterGuard, CleanSpace, and TripleSafe.