In Mattoon, Illinois homeowners Robert and Sheila G. were having issues in their home. They called Woods Basement Systems to have a waterproofing system installed, as well as a foundation repair system. They had been dealing with a leaking basement for over five years, causing water damage in their home and on their items in storage. They were also dealing with an unstable foundation – causing cracks to form and grow on the walls of their home. 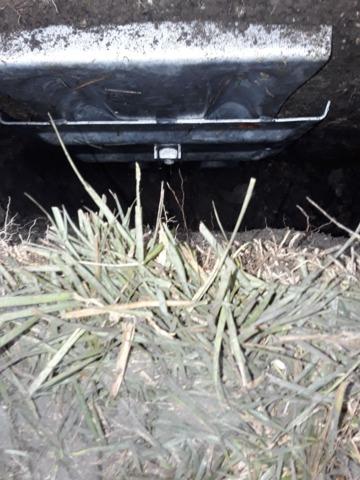 Wall Anchors are outside of the home, as we can see in this photo. 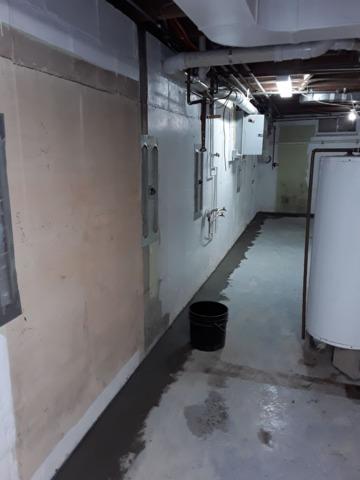 The GeoLock anchor system permanently stabilizes your foundation wall and, in many cases, can straighten your wall back toward its original position. 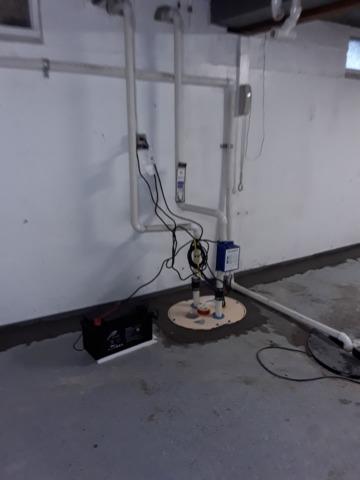 The basement is now completely waterproofed. 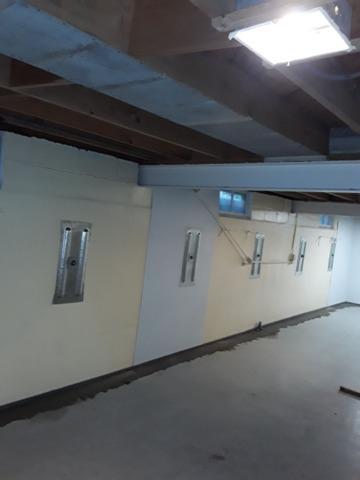 WaterGuard was installed along the perimeter of the basement at the floor/wall joint. 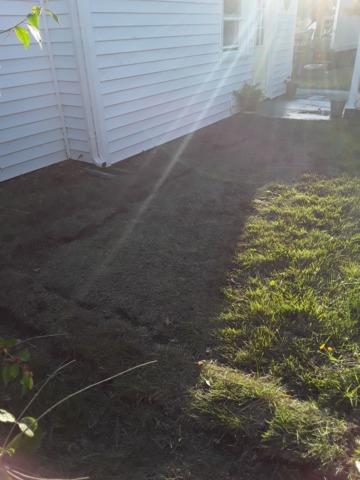 This photo was taken after the GeoLock anchors were installed.