A foundation was settling in New Douglas, IL, causing cracks and gaps to appear near the front door. To solve this issue, the Push Pier system was installed. These will permanently stabilize the foundation, raise it back up to its original position, and keep it in place. The cracks will also be closed, and the functions of the windows and doors will be improved. This foundation will remain stable and restore peace of mind for years to come! 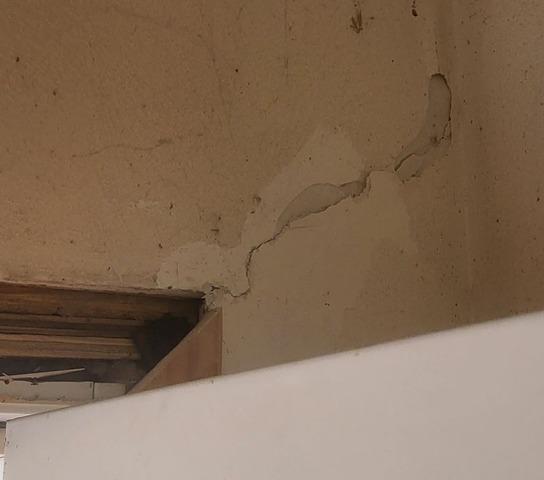 A wall crack has appeared near the doorframe. 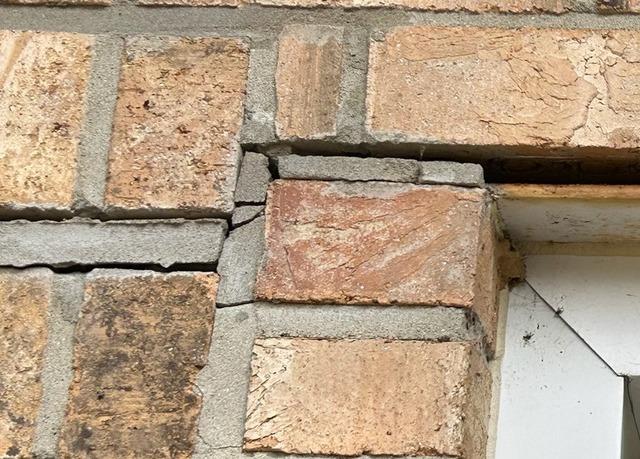 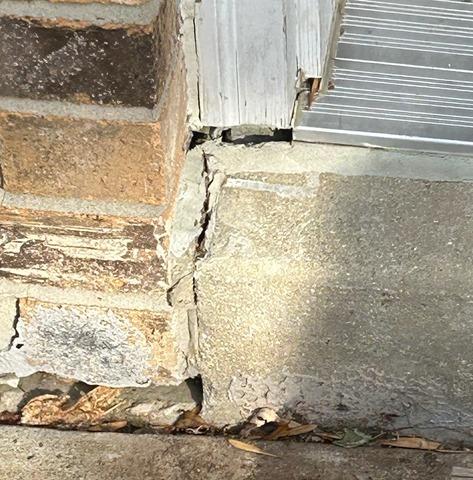 Gaps in the concrete have appeared near the doorway due to the settling of the foundation. 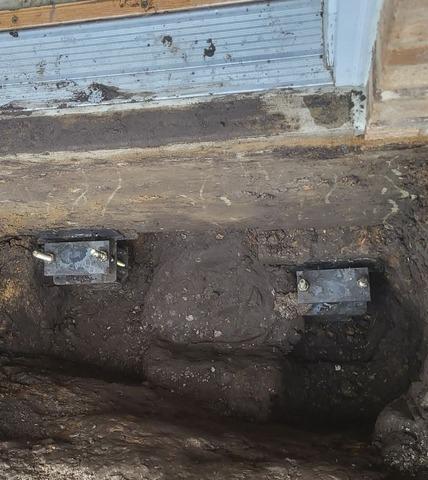 These Push Piers will permanently keep the foundation in place.