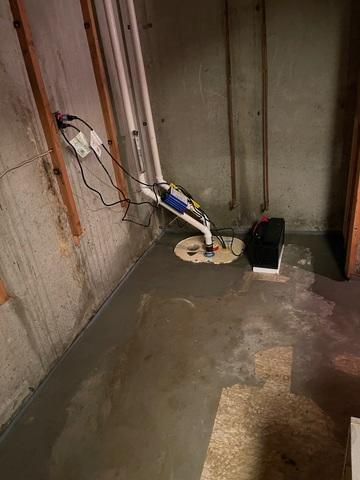 The WaterGuard and TripleSafe work well together when it comes to keeping basements dry! The TripleSafe is a three pump system that consists of two primary pumps and one batter back-up UltraSump. The UltraSump kicks if there is a primary pump or power failure. WaterGuard is a perimeter drainage system that is installed at the cove joint of the basement. It redirects water seepage to flow into the TripleSafe, keeping the area dry. 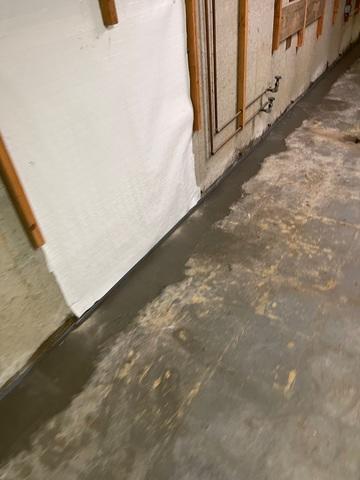 CleanSpace can be placed over a wall crack and it redirects wall leaks to flow directly into the WaterGuard with the built-in wall flange. CleanSpace also acts as a vapor barrier, preventing water vapor from permeating through the material. 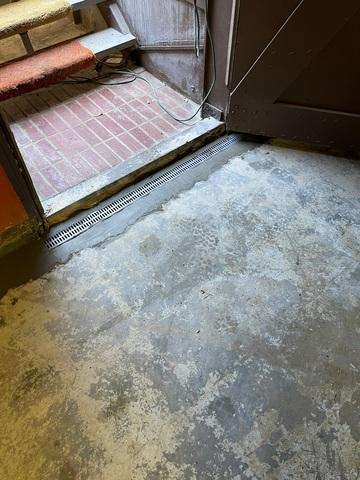 TrenchDrain is a surface drain that connects directly into the WaterGuard and collects surface water in areas such as doorways or stairways. 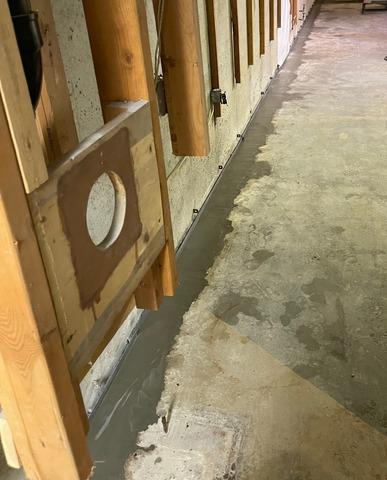 WaterGuard is specially engineered so, even though it is sub-ground, it sits out of dirt and silt to prevent the system from clogging or kinking, keeping the system working efficiently. 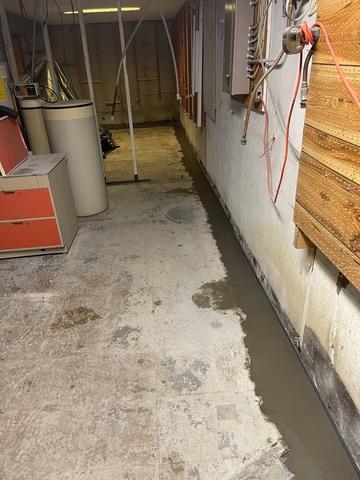 The area above WaterGuard can be used for either recreational living space or for storage, all while having peace of mind.