Where do basements leak? 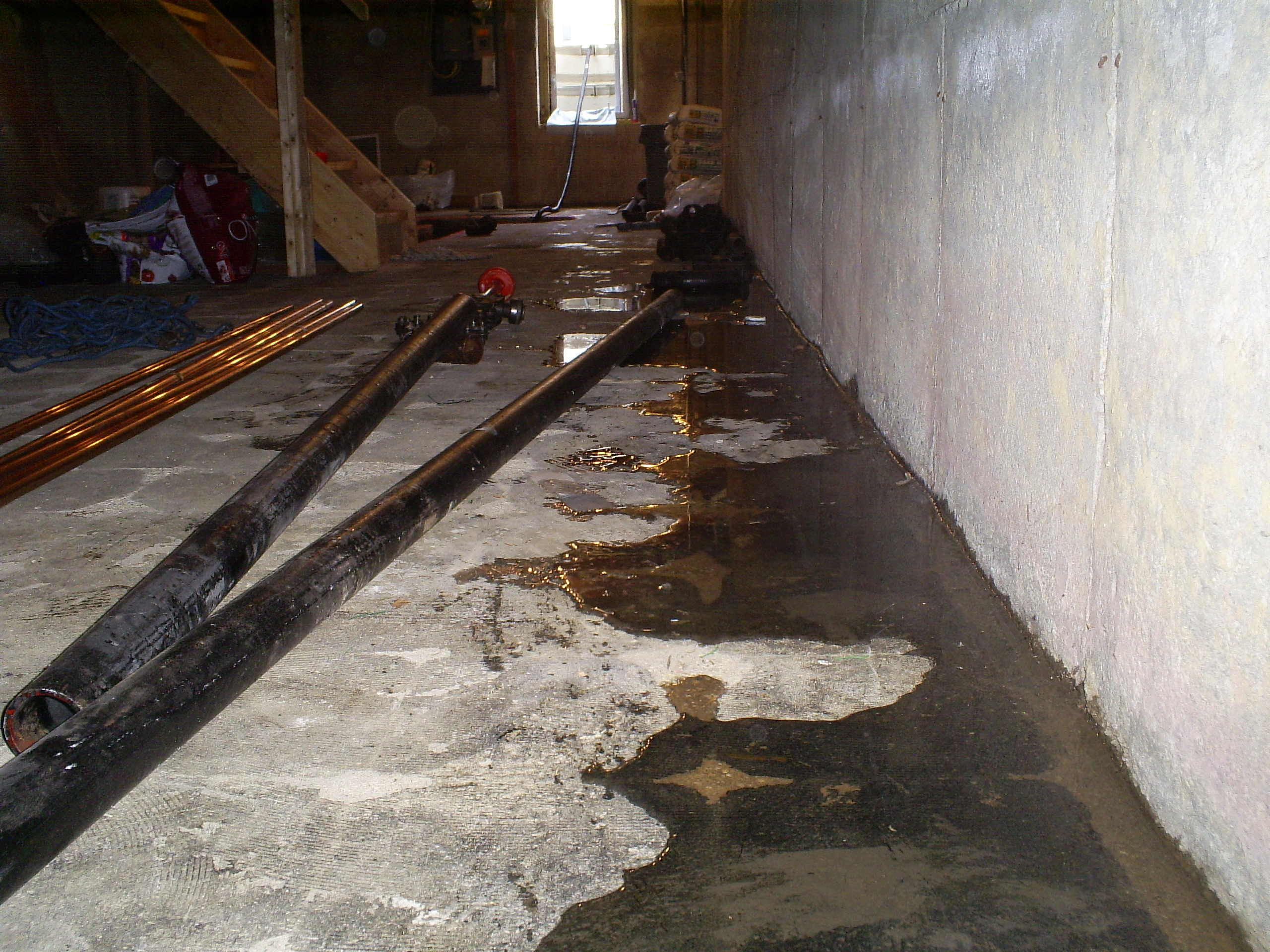 Get a Free Quote!

Woods Basement Systems, Inc. has offered expert basement waterproofing since 1986 in St. Louis, Springfield, St. Charles and nearby. Whether your leak is in your basement floor, leaky basement windows, or from an appliance, Woods has the right products and services to prevent basement leaks in the future. We proudly offer free estimates in Greater St. Louis.
Get a FREE Quote!
Related Pages:

Looking for a price? Get a no cost, no obligation free estimate.