This homeowner in Ballwin, MO contacted us because water was seeping into the basement of their home through cracks in the foundation.  We met them for a free estimate and advised on what needed to be done to waterproof. Here are some job progress photos of the install our foreman and his crew did to waterproof this basement keeping it dry all the time. 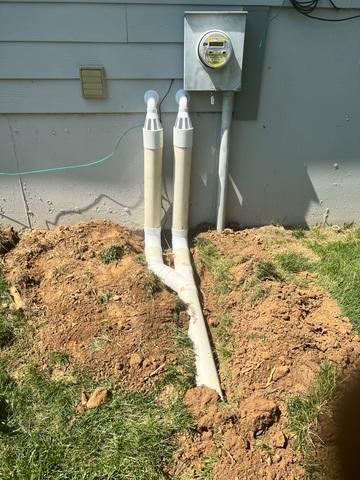 A view of the completed underground discharge line. 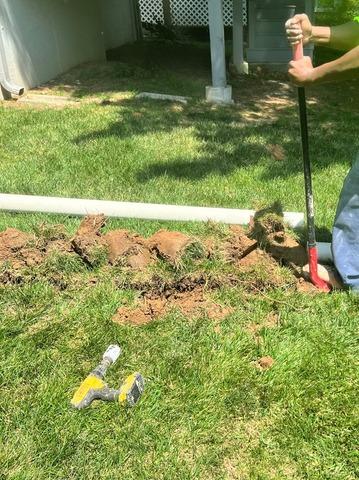 One of our crew members digging to lay the new underground discharge line. 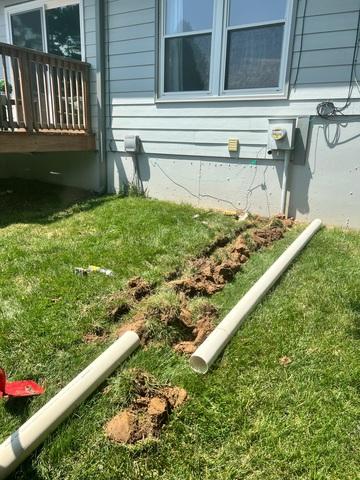 Getting ready to connect everything and then bury it. 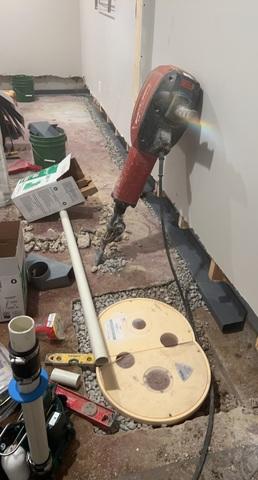 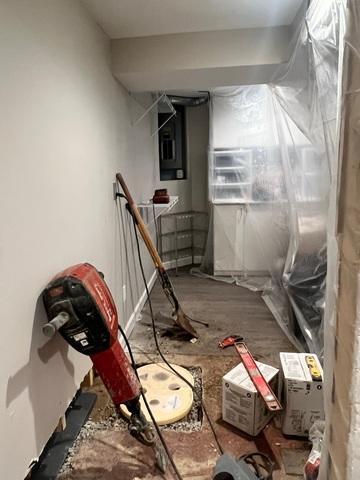 A view at the job site. We jack hammer concrete around the perimeter out so we can lay our system down. Our perimeter waterproofing system sits right above the footing of your foundation. 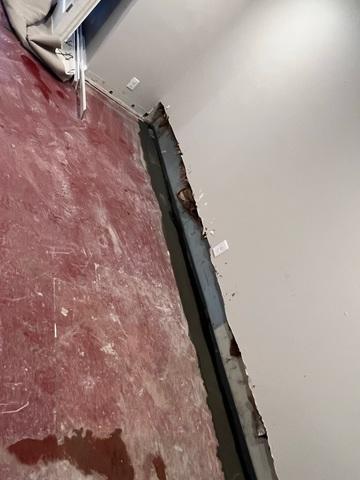 The perimeter system is completed. To seal everything, concrete is poured over. 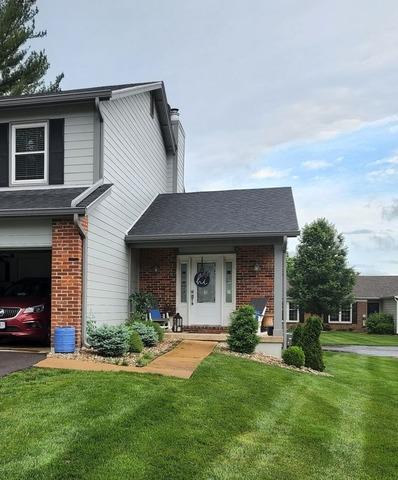 Another waterproofed basement in Ballwin, Missouri with a happy owner and dry basement. 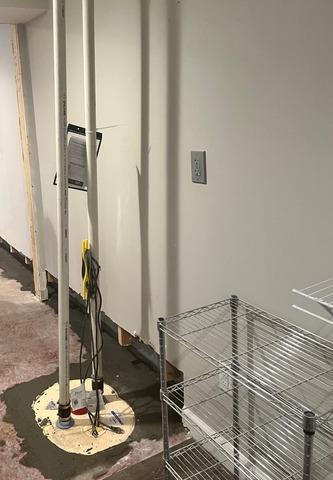 A view of the new sump pump system. This system has a water watch alarm that sounds if the water rises to high and the system doesn't kick on. 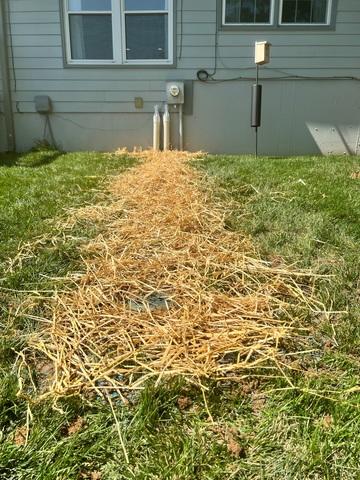 The discharge system after it was installed. The caps on the two lines allow water to escape if the lines freeze or become blocked.