A homeowner in Webster Groves, MO contacted our waterproofing company because water was leaking into the basement of their home. We met with them to give a free estimate and how we can help with keeping the water out of the basement. For this homeowner, we installed a perimeter french drain system that collects and directs water into their existing sump pump. Here are some job progress photos of the installation. 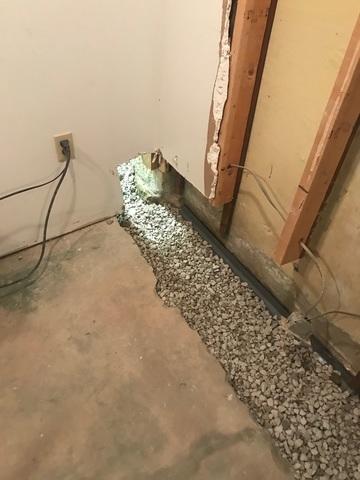 A look at our perimeter drainage system being laid out. Along the wall, there are wall flanges that drain water from wall leaks into the system. 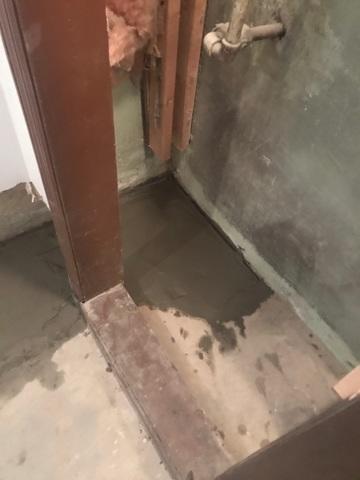 Our system can be installed in just about any size of basement, even ones with tight spaces like this one. 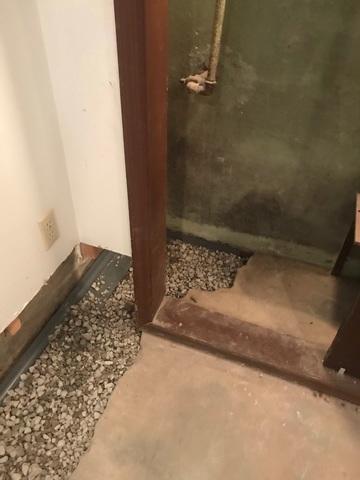 A look at the installation of our system in the corner of the basement. We do have to cut drywall to lay the system where it needs to go, and also jackhammer pieces of concrete along the perimeter. 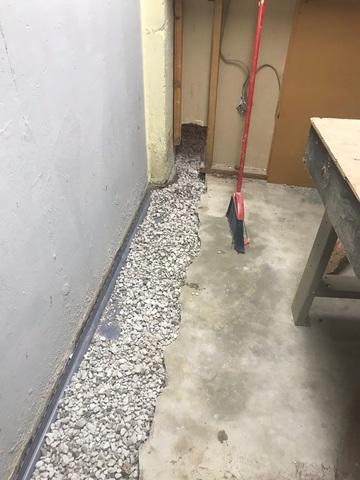 A great view of the wall flange which is part of the perimeter waterproofing system. 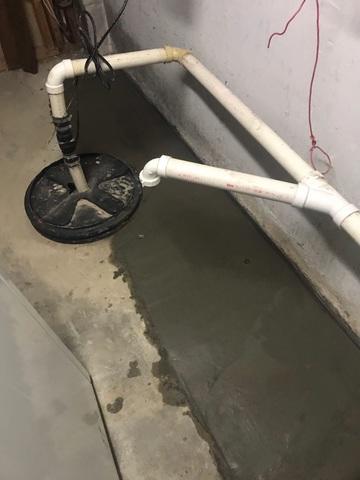 Our system can be tied into an existing sump pump system like you see here. The concrete is poured to replace what was jack hammered since the system lays just above the footing of your foundation. 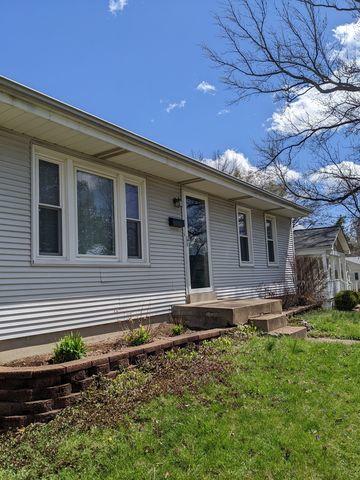 The basement waterproofing is completed and another happy customer with a dry all the time basement. 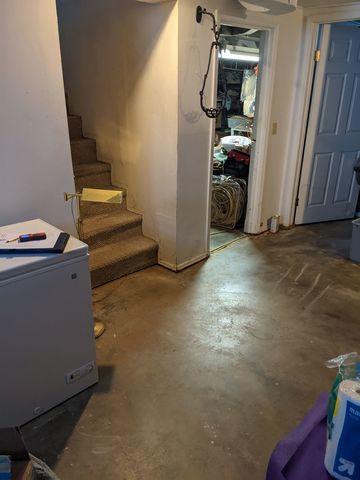 A look at the basement before we waterproofed it. You can see near the stairs where there is water damage and the gap at the cove joint, which is where the wall meets the floor. 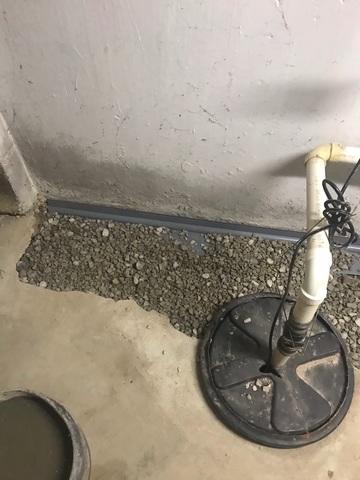 We used this owner's existing sump pump pit because it can handle the volume of water. 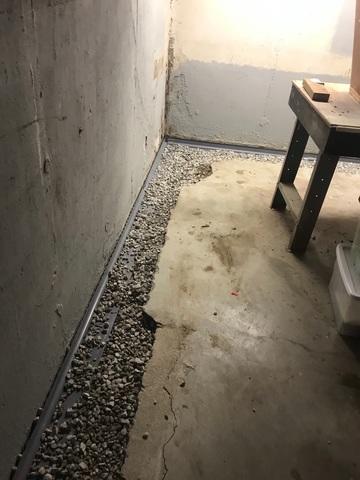 Our perimeter french drain system being laid down to be installed.