A homeowner in Catawissa, MO contacted our company because water was seeping into the basement of their home and they needed some waterproofing solutions. After meeting with them for a free estimate, we installed a perimeter waterproofing system that is now keeping their basement dry. 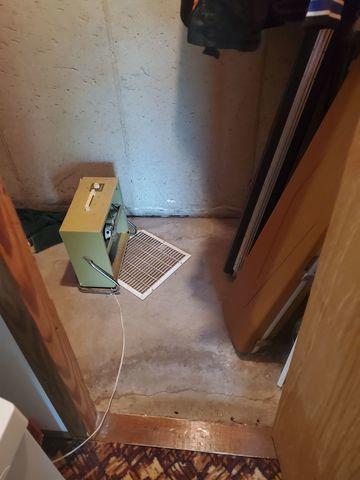 A look at the basement before we waterproofed it. You can see where the homeowner was trying to dry up water seeping in with towels and an old portable heater. 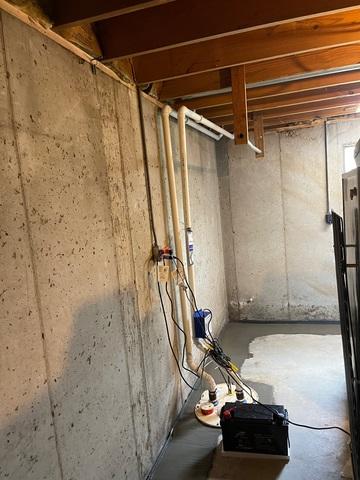 This sump pump system is by far one of the best. This system has three pumps and stands inside of the pit, a water level alarm that sounds if water rises too high, nd a battery backup to keep the system running during powerful storms that take out the power. 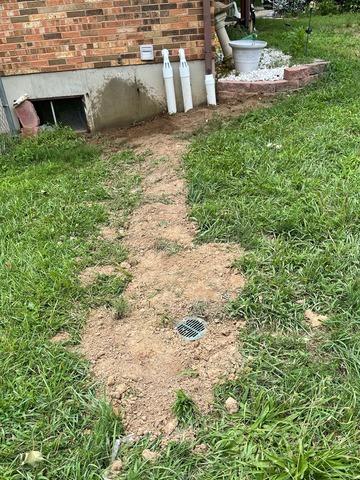 A view of our sump pump discharge system. The caps on the two pipes coming from the house are what allows water to escape in the event the pipes freeze in the winter. 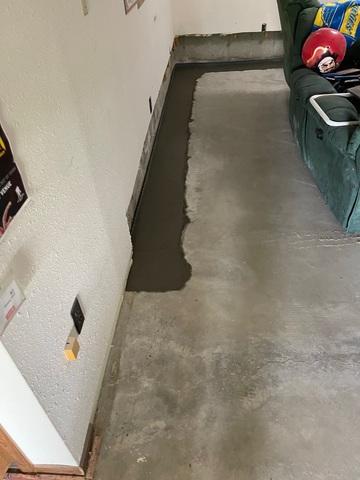 Because our system is installed along the perimeter, we have to cut the drywall to install everything. Here is a view after we have completed everything and poured new concrete to fill where we had to jackhammer. 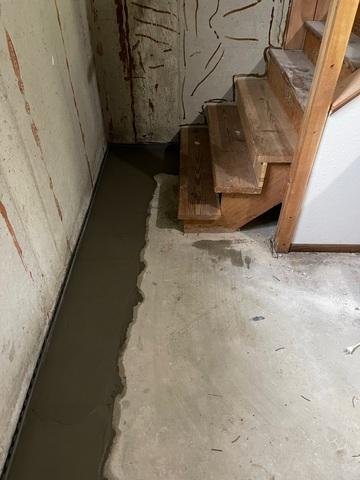 An aerial view of the system. You can really see the wall flanges in this view. They collect wall seepage and direct it to the system to keep it from making its way to your basement floor. 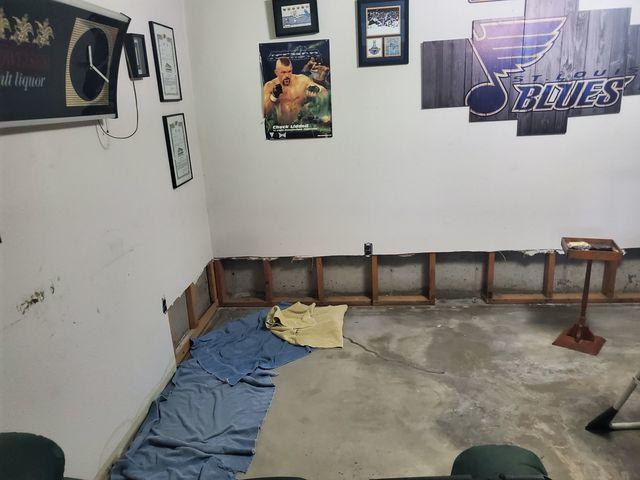 During the project we received torrential downpours in the area causing massive flooding and water was trying to come in during the project. One of the many reasons to have a waterproofing system in the basement. 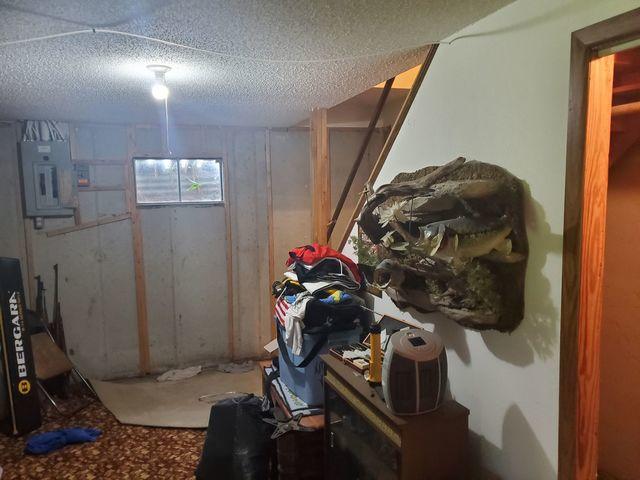 A look at the basement installing a perimeter system. Water was seeping in through several areas of this basement, including the window.