A previous customer that used our services in the past contacted us about water seeping into the basement of their home. Water was entering in from the front and back of the home and into the basement causing damage to their belongings. Here are some job photos taken during the waterproofing of their basement. We upgraded their existing sump pump and installed a french drain system around the perimeter of the basement. 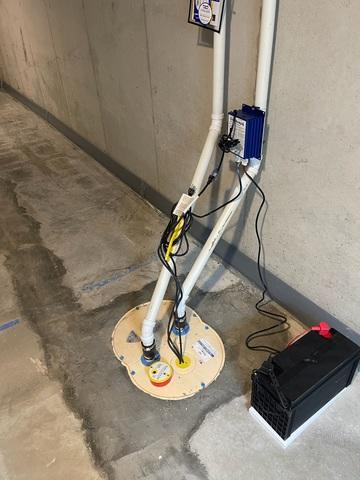 Here is a great view of the sump p ump system we installed with a battery backup to keep the system running in the event of a power outage. 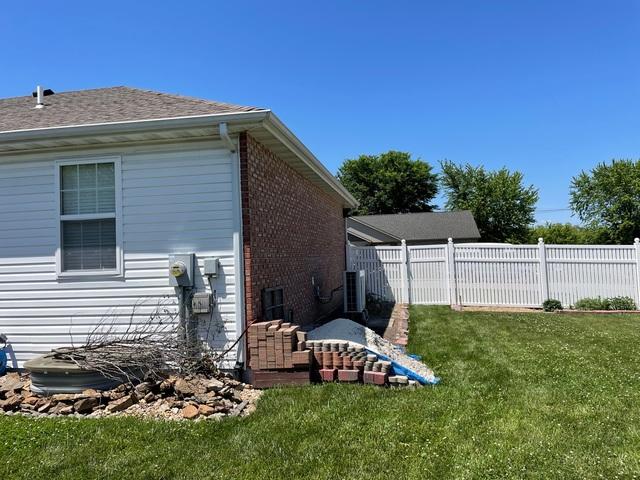 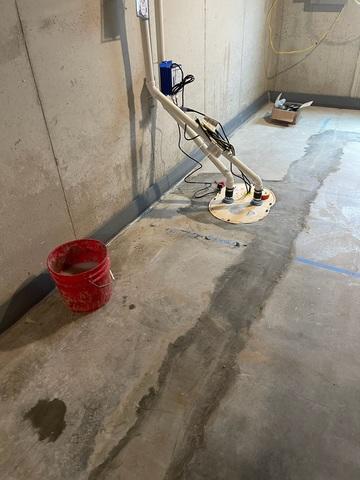 A photo of them filling concrete back where they had to jackhammer to install the system. Our system is installed right above the footing so it's discreet. 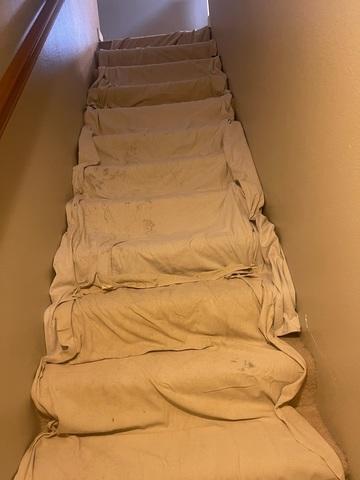 Rug Runners in Your Home

To protect your home, we lay down rug runners so we don't track debris throughout your home. 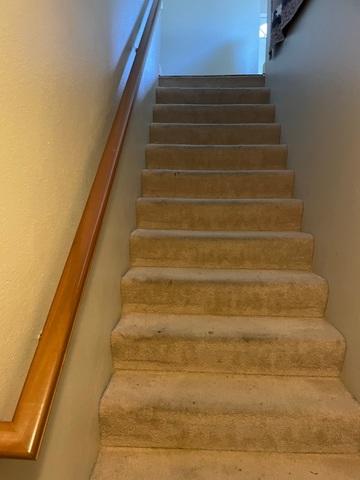 To protect your home, we lay rug runners on any stairs or walkways that we will be utilizing as to now get any debris in your home. 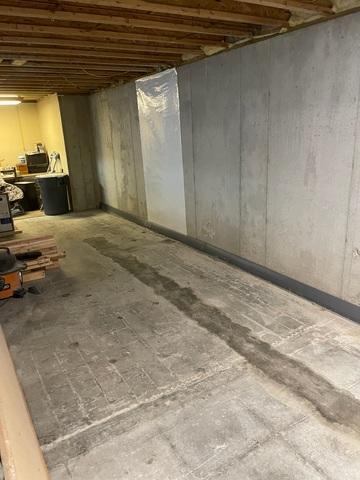 We installed our perimeter waterproofing system and also installed a vapor barrier that will direct the seeping water to the perimeter system and n ever on the floor of the basement. 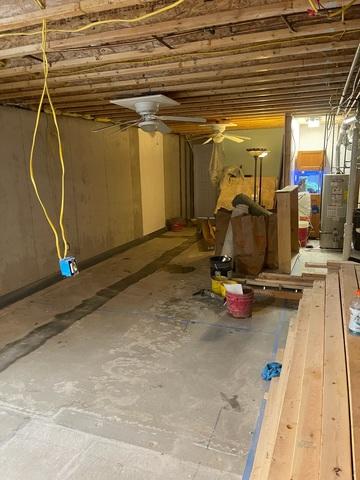 Another view of the job site. Here you can see where we installed the perimeter system and also a lateral drainage line to move water towards the sump pump system and ultimately away from the house. 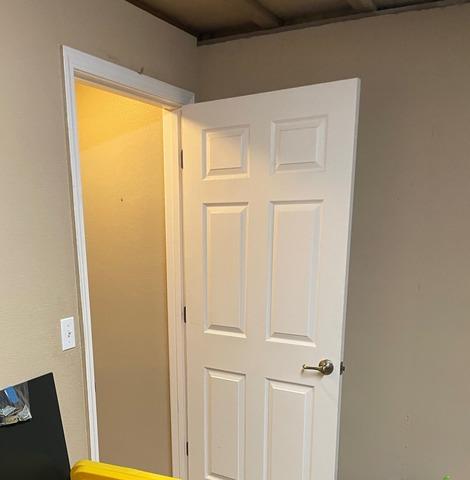 If you look at the very top of the wall you can see some water damage.