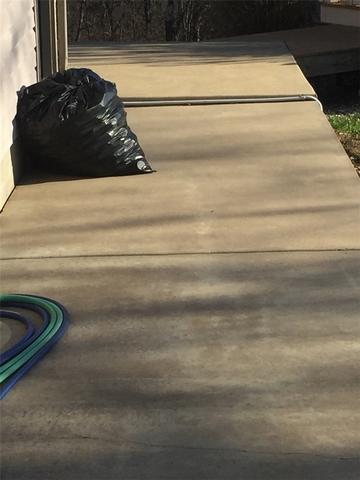 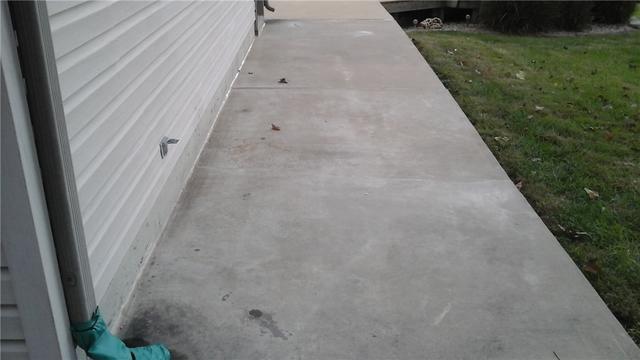 Kurt K. of Brownstown, IL had an uneven concrete walkway. Some of the concrete slabs had sunk and pulled away from the house and were no longer level with the other slabs. It had created a major tripping hazard so Kurt called Woods Basement Systems. Woods recommended PolyLevel.

PolyLevel was injected under the sinking slabs. It’s an expanding polymer foam that lifts and levels concrete and cures in 15 minutes so it’s a quicker and more permanent solution than traditional mudjacking.