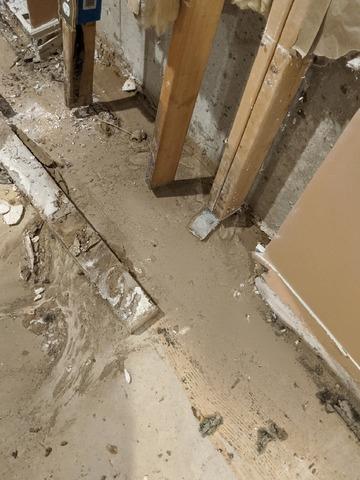 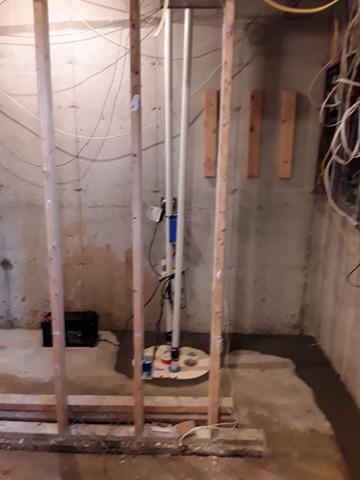 A homeowner in Jefferson City, Missouri was worried about his leaking unfinished basement. His plan when he bought the house was to finish the basement to create more space and value in his home. Months after moving in, he found that rainwater was leaking into his basement where the floor meets the wall. Unsure of how to solve the problem before his home was damaged further, he made a call to Woods Basement Systems.

A system design specialist was able to identify where the leak was coming from and design a solution to keep rainwater out of the basement for good. Foreman Melvin Foster and his team installed the solution in just one day, using patented products such as WaterGuard, IceGuard and TripleSafe. The homeowner was happy knowing his basement would stay dry through any weather that may come his way.