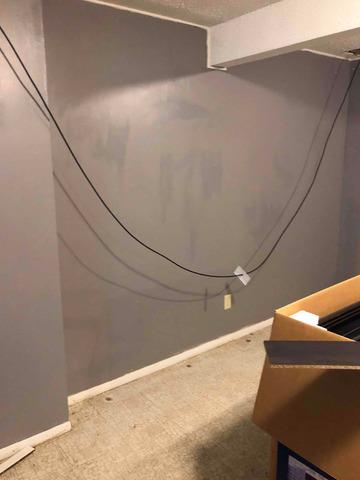 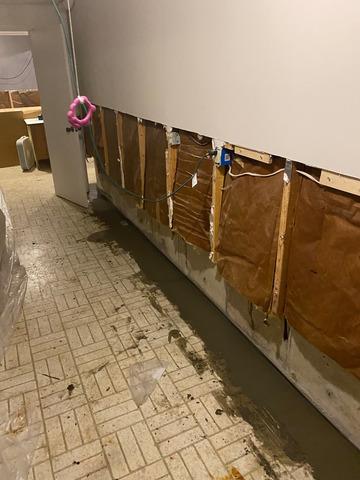 Homeowner Tina B. of New Franklin, Missouri needed her basement waterproofed. Just recently moving into her new home she had realized that rainwater was coming through where the floor meets the wall in the basement. Concerned, she decided to call Woods Basement Systems.