Foundation Repair Before & After Photos

In Palestine, Illinois homeowner Jenny M. was concerned about the well-being of her home. Lately, she had noticed cracks forming around her home on the walls of her basement. She was unsure of what was causing it and wanted to solve the problem before it became worse. After talking to friends and family, she made a call to Woods Basement Systems.

Our foreman Jose Lorenzana has over 15 years of experience fixing foundation problems just like the one in Jenny’s home. Jose and his team installed PushPiers underneath the footing of the home to lift and stabilize the walls of the foundation, in many cases lifting the home back to its original position. This solution will close cracks and stop the formation of new ones. Homeowner Jenny was pleased with the work done by the Woods Basement Systems team and now refers family and friends to the company when they have a problem in their basement. 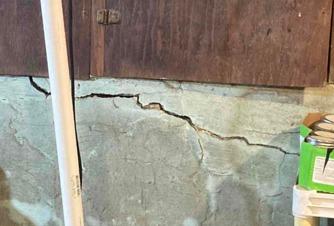 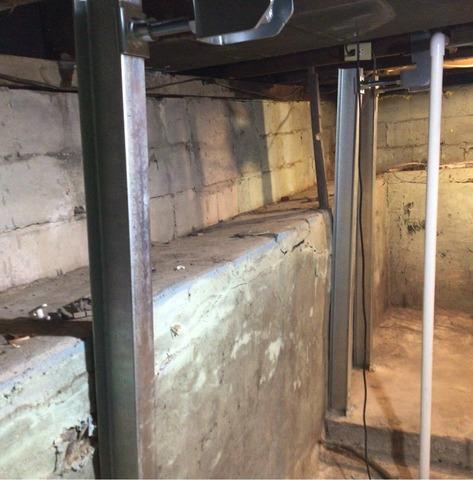 A foundation in Westville, IL was settling, causing cracks to form in several places. To fix this, the powerBrace System was installed. This will permanently stabilize the foundation, eliminate any further inward movement, and reverse the effects of wall failure. It will also straighten the walls back to their original position and close the cracks to prevent water leakage. This foundation will remain stable for years to come! 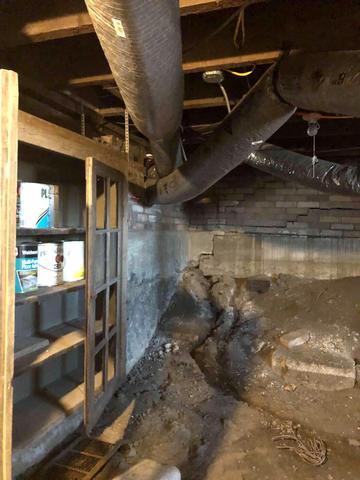 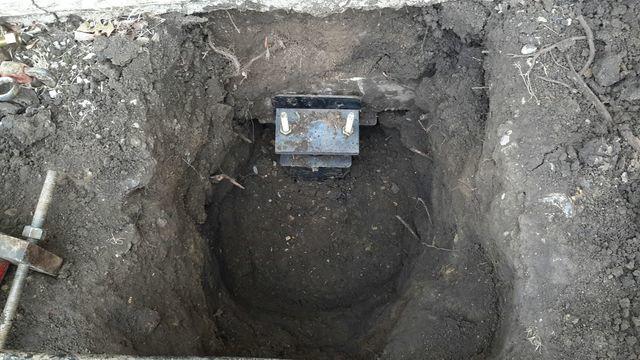 Cracks in exterior brickwork, floors, and interior walls are often signs of foundation settlement. This Tilton, Illinois homeowner noticed all three of these signs in his house, and he called Woods Basement Systems before the problem could get any worse.

A Woods Team installed several galvanized steel Push Piers underneath the home before adjusting them to lift and support the foundation. This home is no longer sinking and no longer at risk for significant structural damage! 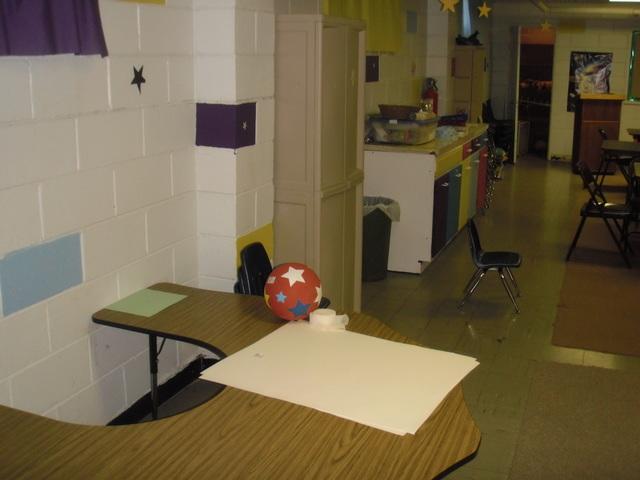 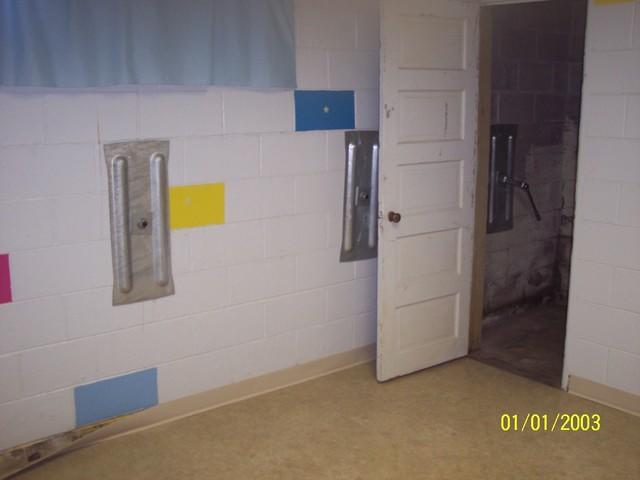 This building in Hoopeston, Illinois has bowing walls which the occupants attempted to repair using caulk which does not fix a bowing wall problem, it merely covers it until it gets worse. Woods Basement Systems diagnosed the bowing walls and installed an anchor system to not only stop the walls from bowing in further but also to return the walls to their original shape. 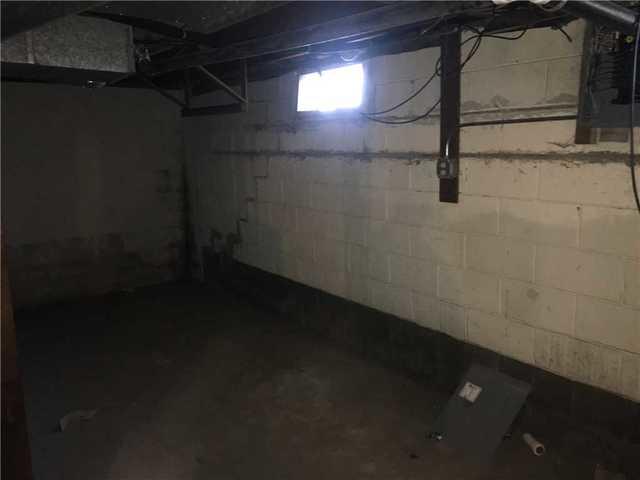 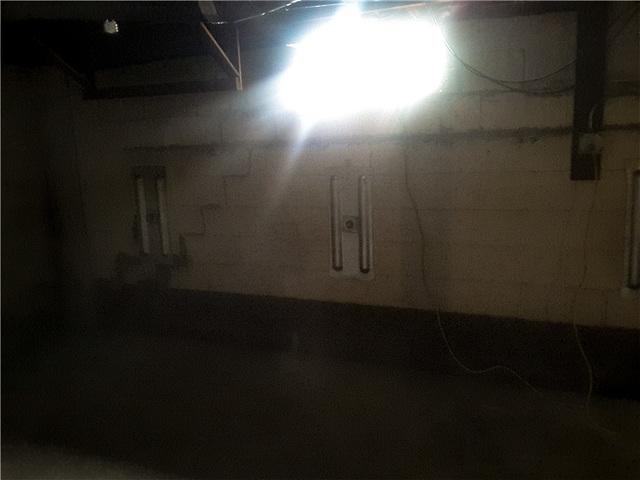 Henning, Illinois homeowner Jacob was concerned about cracks in his block foundation. The horizontal and stair-step cracks were an indicator of bowing walls. System Design Specialist Greg B. inspected the foundation and designed a solution.

Jeremy R., Foreman, and his crew installed Geo-Lock Wall Anchors. These anchors work to restore the foundation walls to their original postion and provide permanent support for the foundation.